“What these two lack in physical stature, they more than make up for with heart and sheer willingness to fight for each other and the team.” That was my first media mention as a full senior rugby player but it didn’t make me worry about my height, instead it became my goal to fulfill.

We can all name exceptional individuals in rugby and other sports. They stand out in our minds and we celebrate and remember their achievements with great fondness. But look closely at those winners and it becomes clear that it’s actually the team around them that made things possible. This is the type of team I developed my fighting spirit with.

Who’s got your back?

The best and most successful teams have to have an amazing work ethic and spirit, they have to be willing to fight for each other and have each other’s backs both on and off the field. 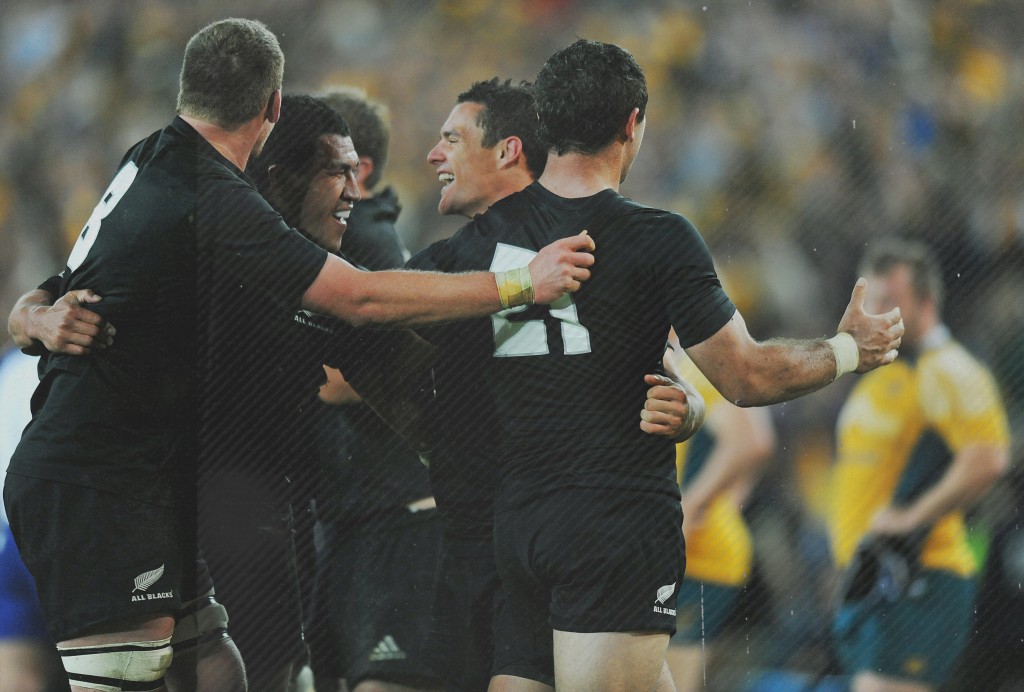 Exceptional players like Dan Carter can only excel with a strong team behind them.

We’ve all seen in the stadium (or in the movies!) how when a team is down and almost out the coach or captain makes a rousing speech. All of a sudden the team performs miracles and we celebrate and remember the speech. But what we sometimes fail to notice is that often while the speech is happening, all the players are looking each other in the eyes…and that is where the secret to the real power lies.

“The coach may have a game plan but he needs to know what to say to draw out the most important element of that plan – team spirit, a belief and trust running throughout the whole squad that each player will give everything to make that plan a success.”

So how does this team spirit develop?

Great team spirit doesn’t just happen and every team has to work at it and players have to take the time out and spend it together both on and off the field. They have to train hard and play hard but also have a lot of fun together and it’s those moments the best teams think back on and which give them that extra bit of energy, pace and fight they need in those times of real adversity. 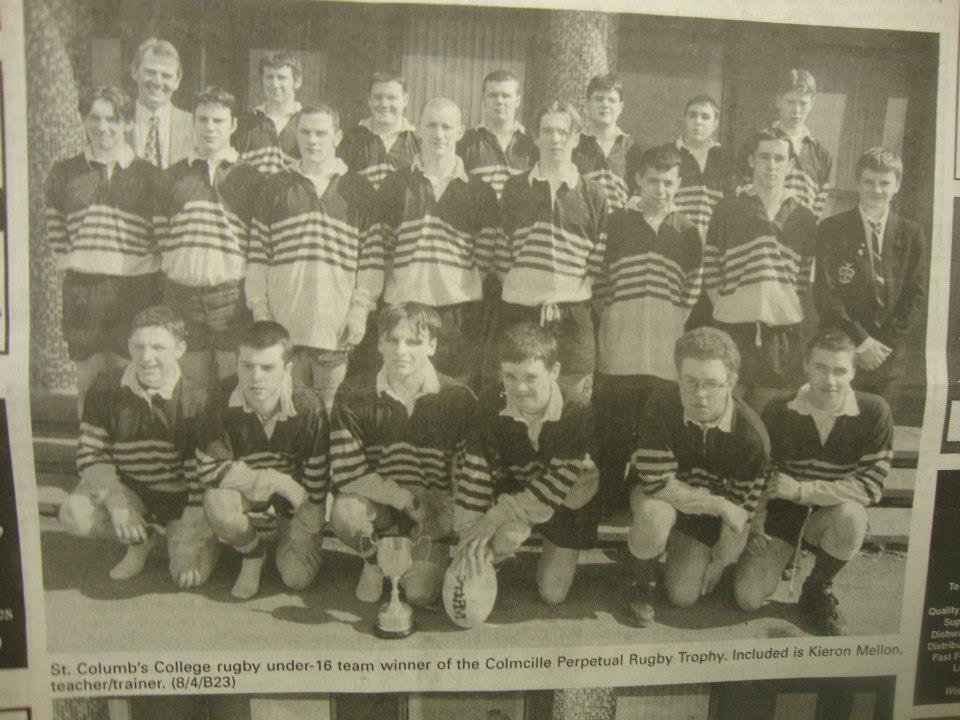 Learning how to build strong team spirit at a young age has been invaluable in later life.

“My school and club teams were never the greatest – we often had players who didn’t have much experience but we always managed to exceed expectations because we took the time to build a team spirit that we could rely upon in the hardest of times.”

These learnings from playing rugby have had a tremendous impact on the way I see the world and the values I bring to it, and this is especially obvious in the corporate world. I would encourage anyone who has the chance to get involved in rugby, whether that be through playing, organizing, encouraging your kids, or just simply watching, I would highly recommend this. The benefits and positive impact it can have on your life is more than worth it.

What’s your experience of building a strong team spirit in sport or business?

Try again
by Mark Hunter 19.03.2016
Great article Shaun...loved reading it and it brought back a lot of memories from my time as a coach for a football team and a parent spectator for my sons rugby team. Loved the quote about 'that is where the secret to the real power lies'...so true. Thanks fro a great and inspiring read.
Reply
by arun jain 27.07.2018
Hi there this is very awesome article for us. keep it up with more amazing ideas and works.
http://freeprostuff.com/free-paypal-money-adder-generator/
http://tipsnways.com/paypal-money-adder-generator-working/
http://freemoneytech.com/paypal-money-adder-online/
cool very good.
Reply